ADHD/ADD and Mood care in the tech era.

We provide psychiatric care exclusively online. All of our appointments are conducted online through Zoom, a HIPAA compliant video conferencing system. 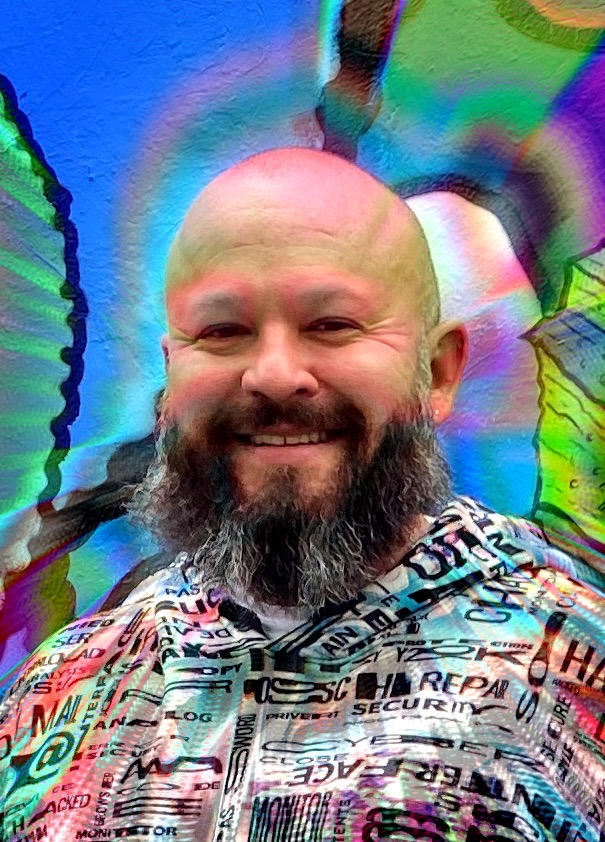 “Everardo is one of the best providers I've had the pleasure of working with for the past year. He's easy to talk to so I was able to really open up to him about my struggles with depression and anxiety. He was always supportive about finding solutions to my problems - through finding the correct medication and with knowledge and advice. He listened to all my experiences with different medications and we were able to land on a solution that worked for me and I am so grateful to him for that. I fully recommend him.” - January 2020

“I started seeing Everardo Garcia A year ago. He was very supportive and I felt listened to. My mental health improved and I’m forever grateful to Mr. Garcia.i would recommend him to anyone!” - February 2020

“The day that I started seeing Dr. Garcia I felt a powerful shift in my life for the better. I have tears in my eyes as I write this because as a 31 year old women with undiagnosed ADD I truly felt like I was drowning. It is a profound relief to finally open up about my issues to someone that truly understands my day to day struggles and in such a compassionate, kind and non-judgmental manner. I feel valued as a patient and a human being and I am so grateful I found GPS. If you are waiting for a sign to finally invest in your mental health here it is - call GPS Mental health today” - October 2020

Check in the future for updates. 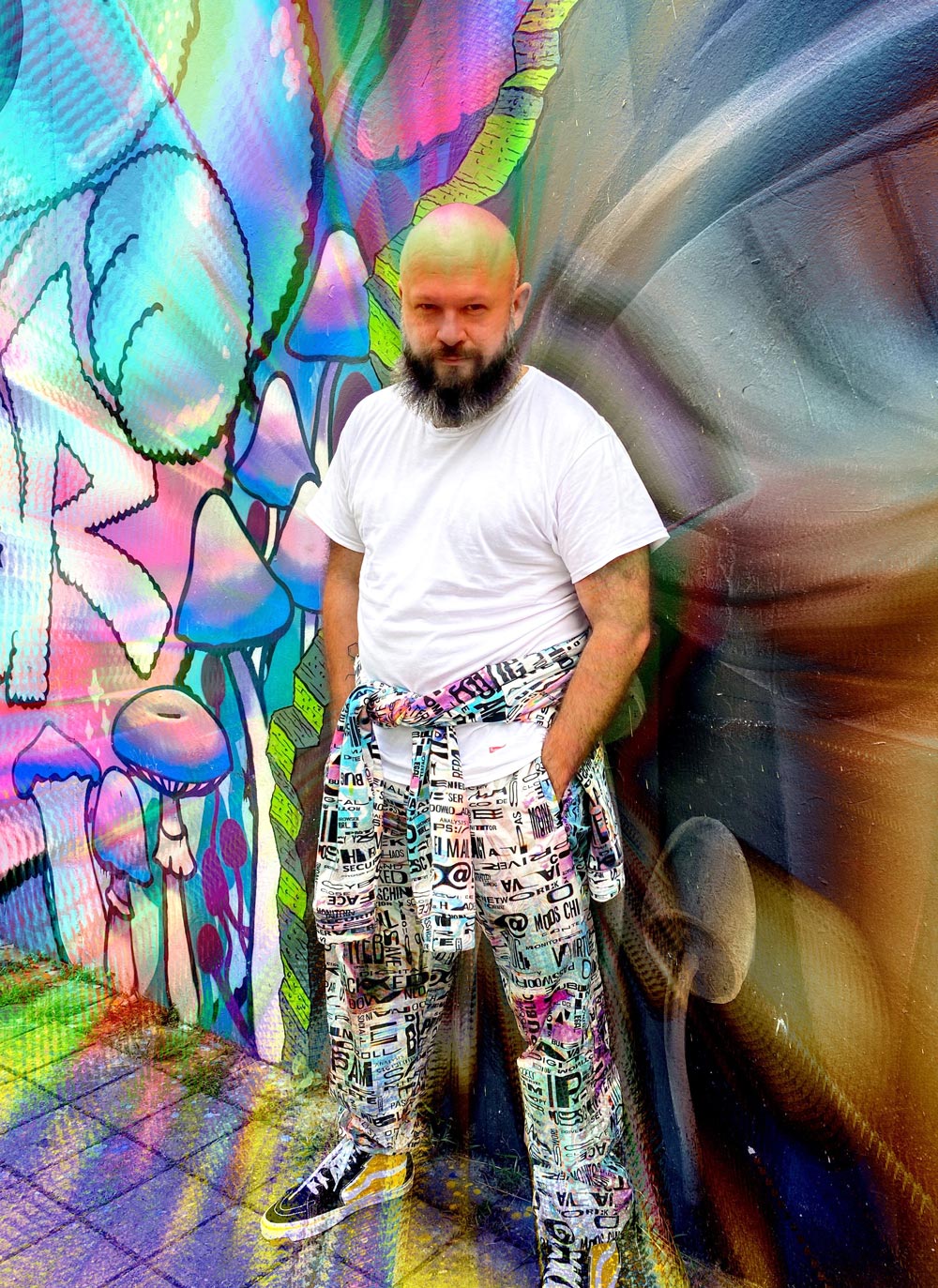 E.Lalo Garcia is a California-trained board-certified bilingual psychiatric provider and the sole founder of GPS (Garcia Psych Services) Mental Health. He has undergraduate degrees from the University of California, Los Angeles (UCLA) and the Inter-American University of Puerto Rico. He completed his graduate studies at California State University, Long Beach.

Lalo has a deep interest in using technology as an ally to disseminate telepsychiatry as well as promoting psychedelic treatment and research to provide more methods of self-care options. He became interested and empathized with his mental health and that of others while treating his Obsessive-Compulsive Disorder of Childhood and Adulthood (OCD Pure-O), Post Traumatic Stress Disroder (PTSD), Attention Deficit Disorder (ADD / ADHD) and Binge-Eating Disorder. In addition, he has stopped overthinking what other people think of him, developed boundaries as an empath and short-circuited automatic human shame emotion with highly effective traditional psychiatric medications (Lexapro-St. John's Wort, Propranolol & Vyvanse/Adderall) and progressive psychedelic medicines (micro and macro doses). Both classes of medicines have helped process trauma loops, increase pleasure points, be more present and have a lot more fun and time.

In 2013, Lalo began his career in mental health at Glendale Adventist Psychiatric Hospital in Los Angeles, California. He has worked in county contracted facilities at ENKI Health Services and the Salvation Army Homeless Center treating children, teens, and adults. He also served as a clinical instructor and educator for the next generation of college-educated registered nurses.

In 2018, he virtually opened GPS Mental Health to coexist with technology and expand mental health treatment and education.

In 2019, Lalo completed the cutting-edge Psychedelic Assisted Therapy Certification Program at the trailblazing California Institute for Integral Sciences (CIIS) in San Francisco, California. He is now a psychedelic-assisted therapist. This program is an advanced training course designed to prepare trained medical professionals for the future of psychiatric medicine. He is currently on the scholarship committee and on the board of the new student admissions panel for CIIS. He entered psychiatry specifically to use psychedelic medicines when they became legal again. Lalo is also knowledgeable and educated to discuss the recreational and medicinal use of cannabis for patients located in Washington and New Mexico.

Lalo was born and raised on the east side of Los Angeles, California and spent a few years traveling and studying in Mexico, Puerto Rico, Spain and Burning Man. He is fluent in English and Spanish. His self-care includes consciousness exploration therapy and Mexican food. He lists Fight Club as one of his favorite philosophical movies. Lalo identifies as transhuman and believes in the fine-tuning of biological and mental limitations.